Lauren Badillo Milici "On the Last Good Night" — THE SHORE

On the Last Good Night before you left & I left and the mountains soured everything— rain came down on that weird little hill where your father built a house and I, the last good woman, proof of myth, carried you off to bed, of course. god sent a flood, you said. then a plague, then a fire. sins and all that. apples. do you know it? I only know what you never told me: how the body must starve before it’s small enough to take the shape of leaving. Lauren Badillo 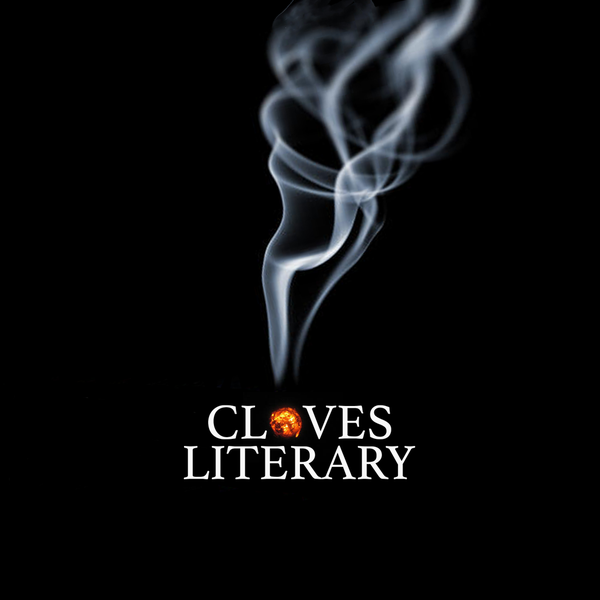 meanwhile the men whose love i do not need are free. the world goes on and on and on. i can’t tell you about despair but there are thorns where there shouldn’t be— the body doesn’t always want. when the heat chokes what’s left of spring, god will send a flood. don’t repent. do not ask for a miracle. whoever you are, harsh and lonely, is headed home again. wait for the fireflies— a soft glow, a swarm. you do not have to be good. don’t. 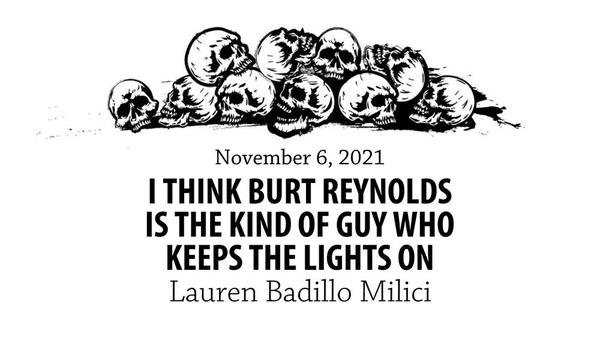 tonight the sky is purple-yellow fire & I’ve spent the day in bed. sometimes I want a motel scene starring coke on the dresser or a gun in my hand. I want the fairytale. once I was drunk in the back of a cab & a song came on the radio that made me miss my mother. I’m not too good at this anymore. sometimes when a man says I want to pin you he means, to the wall mounted like a prized buck. we can talk about anything you want, as long as you’re naked. well I’m not, 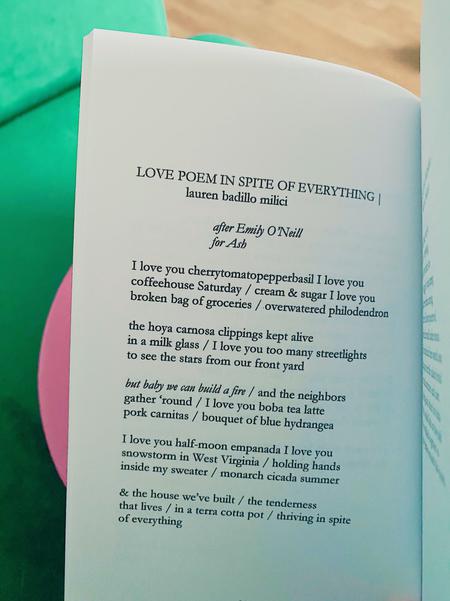 Love Poem In Spite of Everything 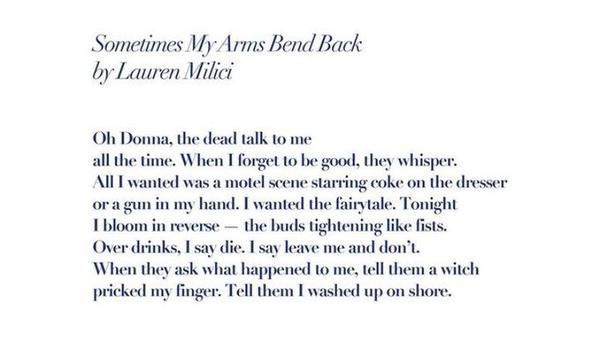 Sometimes My Arms Bend Back 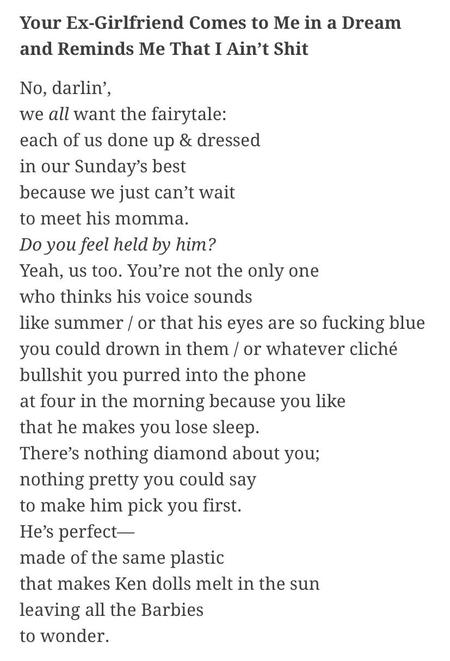 this is the good kind of cliché where the boy is the only youngblondething left in town & he’s lonely / the way God was lonely when He made fucking everything even the front lawn in West Virginia / littered with cigarettes like petals and he needs to be the kid who comes & kisses the first girl he sees as if his heart isn’t already the shape / of a permanent fist but whatever you want, I’ll be & isn’t this the part in the movie where the boy drunk-stumbles home / and says, I’m sorry,

When James Enters the House in the Blair Witch (2016) Remember When I Cried in That Church We Found? It Only Took A Whisper Lauren Badillo Milici is a Jersey-born, Florida-raised poet and writer currently based in West Virginia. When she isn’t crafting sad poems about sex, she’s either writing or shouting into the void about film, TV, and all things pop culture. Find her @motelsiren. Nicole Rifkin is a Canadian American Illustrator. See more work at nicolerifkin.com. 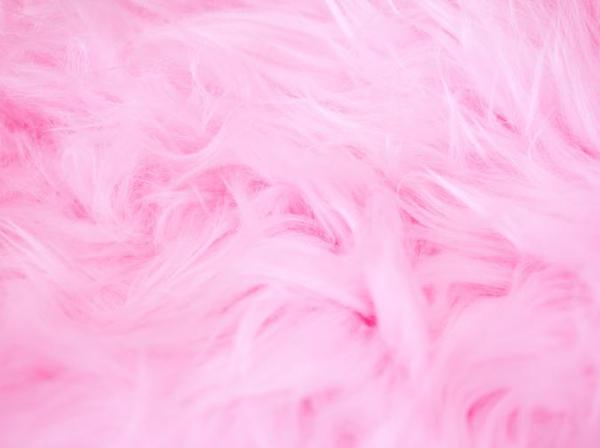 I was God’s favorite, once—enough schoolgirl in me to make Mary sweat. not a fall-from-grace, but something sweeter. an unlit cigarette wedged between two adolescent fingers; & the skin like bruised fruit. now, the only notion of holy pressed between opaque pages, or bound at the wrists. The sacrament of confession, or the first time I ran my tongue along someone else’s teeth. Enough obedience in me to serve man, to kneel in velvet & say a little prayer for every single b 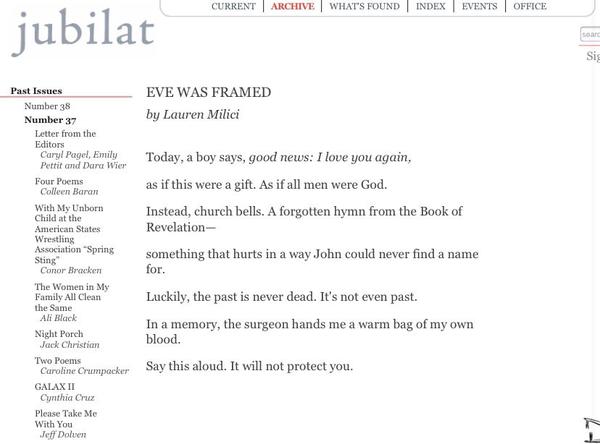 Today, a boy says, good news: I love you again, as if this were a gift. As if all men were God. Instead, church bells. A forgotten hymn from the Book of Revelation— something that hurts in a way John could never find a name for. Luckily, the past is never dead. It's not even past. In a memory, the surgeon hands me a warm bag of my own blood. Say this aloud. It will not protect you. 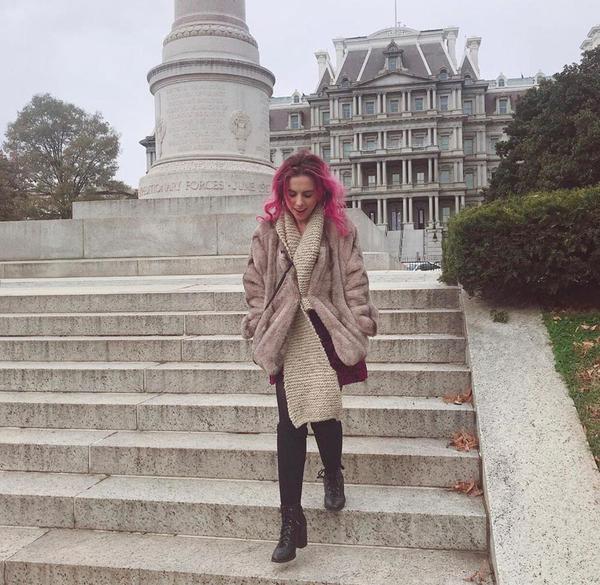 This week, the psychic is on vacation. as if something came through and killed In the bible, it’s the woman who looks back— It wasn’t always like this. It’s better with a gun in your face. If I knew the truth, I wouldn’t tell you anyway. it’s too hard so I stay in for the night. good, he says—girls like you always go missing. don’t but what if I like being bad at this? ask where he hit me and I’ll let you. MY BOYFRIEND WANTS TO DIE into the eye of a storm. He tells me this over c
fields • 10th July 2019

LANDSCAPE AT NIGHT WITH ARSON —

This damp earth is home to nothing. Tulips, crushed under the weight of fallen snow. Feral bones, abandoned. Picked clean. The bouquet left on the bottom step. When the house gives way to wood rot, light a match. Collect the embers. In the blue dark, there are no stars. A howl from beneath the trees says, no. No one can see you. No creature ever wants to be seen. Instead, take these seeds. Swallow them. Remember: there is nothing holier than a full moon, or the glint of a poc 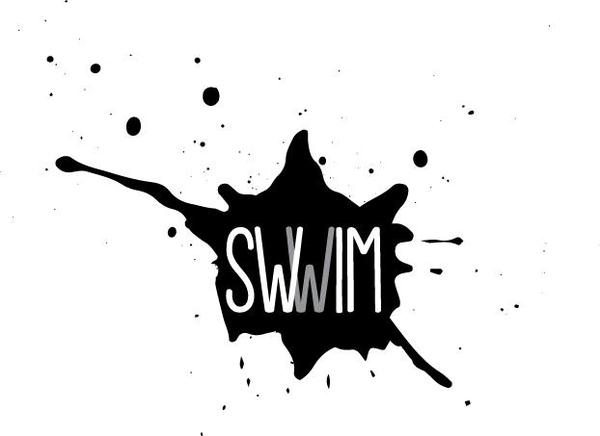 I bleed for the first time in two years. I tell everyone. Someone close to me says, wow, it’s like you’re a real woman again. Amenorrhea means no children, or children if you’re lucky. The Latin translates to no moon. I am a moonless woman. The Pollock painting does not depict me. Often, I think of the infertile wife & the husband who leaves her. How nobody wants to admit they’ve been left. But I’m a real woman now. Someone will keep me. Someone will look past the other things. The ins 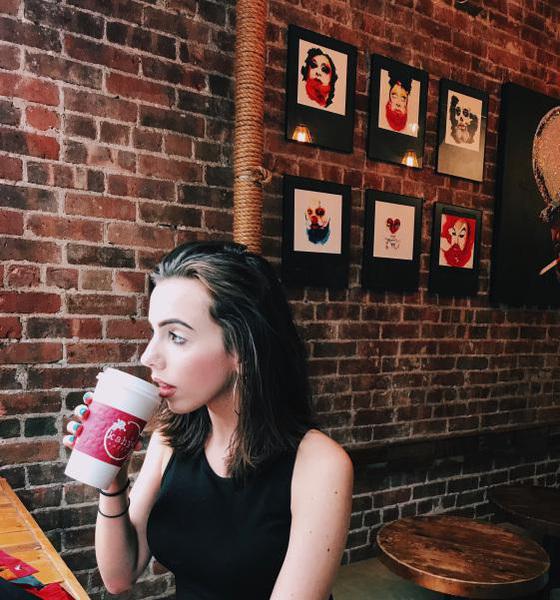 Lauren Milici | The Patron Saint of Nothing in Particular1 | Glass: A Journal of Poetry

Lauren Milici is a Florida native who writes poetry, teaches English, and is currently getting her MFA in Creative Writing somewhere in the mountains of West Virginia. When she isn't crafting sad poems about sex, she's either writing or shouting into the void about film, TV, and all things pop culture. The Patron Saint of Nothing in Particular for G The first time I break skin, bleed on nice white sheets, but not the last. Loss is never a person & no one can break this kid’s heart, she is so f 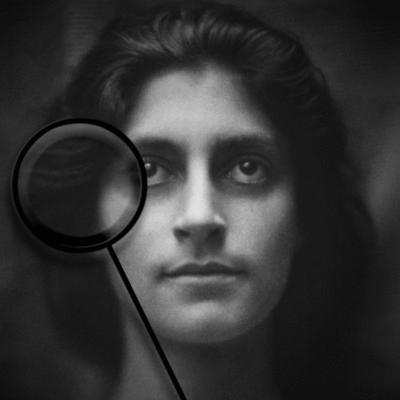 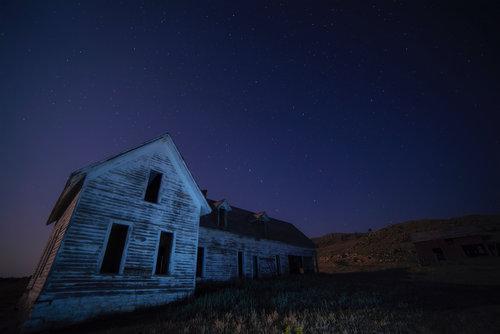 He doesn’t ask, but I tell him I don’t want to be in this body anymore. I tell him that the day Karen Carpenter’s heart stopped, her mother unmade all the beds & pulled out every single kitchen drawer. I can’t go, she told the paramedics. The house is a mess. I tell him that Karen weighed ninety-one pounds when she passed, & I am not far behind. He knows this. He knows that my nose bleeds on the days I don’t eat; that my happiest moments are just before blacking out. He knows that Death is my fi 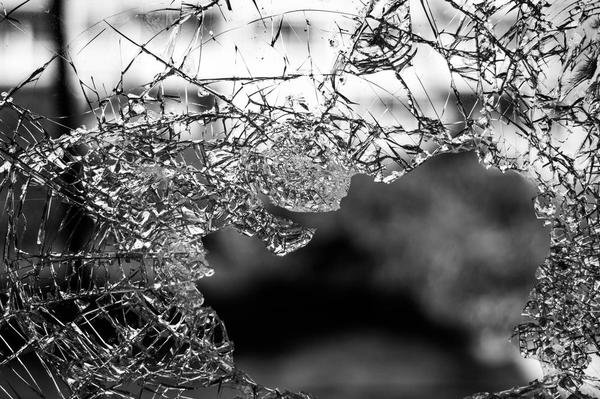 a married woman told me that I write with too much blood, too many fragments of broken glass. But Sarah, I said, that’s how it happened. That’s how it always happens: the poem starts in the wrong place and a man decides to hit me as hard as he can. Imagine, purplegreenblack bruise and teeth-mark scar; the photo I took to prove I was raped. Hey, I tell Sarah, I was raped. I was raped and the story reads like a rejected script; someone else’s gritty noir. There are no cicadas in th
Wyvern Lit • 28th October 2017

I sit on the floor & list off all the reasons why I can’t sleep. Last week, it was the couple fighting in the apartment above me. Glass broke, & then a vacuum ran for seven hours. This week, it’s you. In the dream, we’re at a theater in Florida. You’ve got stage blood on your nice white shirt & I’m wearing a pink dress, velvet & borrowed. When we talk, my knees knock together. You pick at the skin around your nails & everyone is watching us. My therapist asks me to look around the room. I can se
Load More
Close ✕